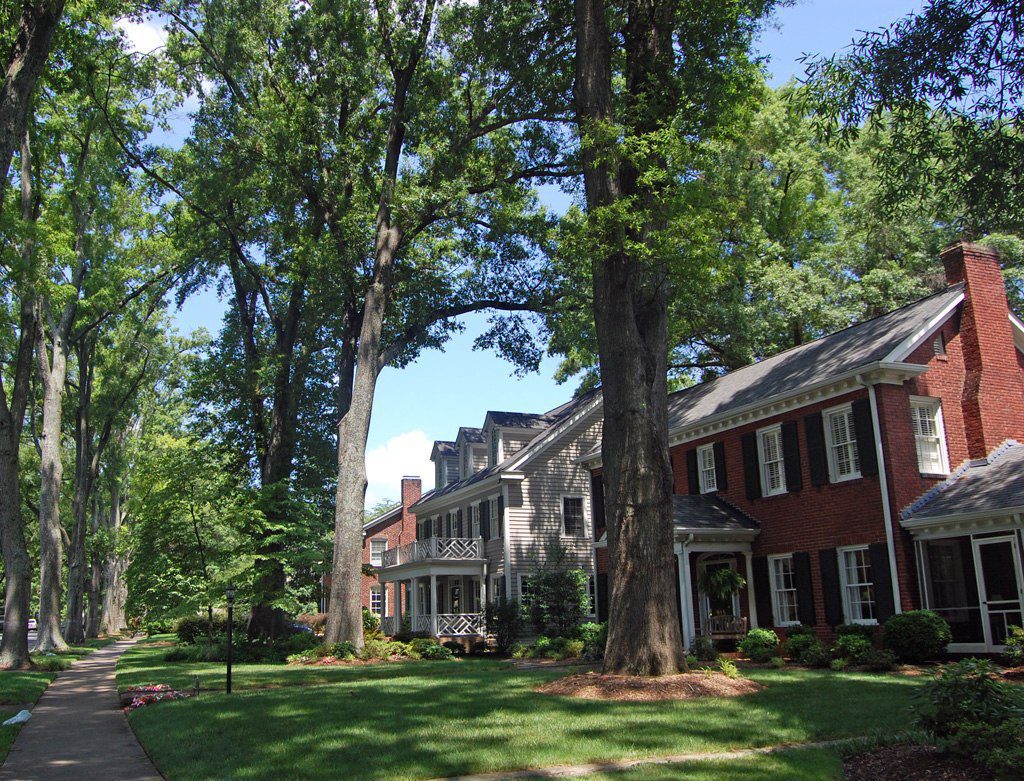 Since its inception in the 1890’s, Dilworth has been one of Charlotte’s most distinct neighborhoods. Developed as the city’s first suburb, Dilworth was connected to downtown by Charlotte’s first electric streetcar. The success of the initial development of Dilworth led its creator, Edward Dilworth Latta, to expand the neighborhood in the 1910’s, under a plan by the Olmstead Brothers, then the nation’s preeminent landscape designers.

Although their plan was never fully implemented, the Olmstead’s curved roads and dramatic landscaping set the tone for much of Charlotte’s future character. In 1987, Dilworth was listed on the National Register of Historic Places. 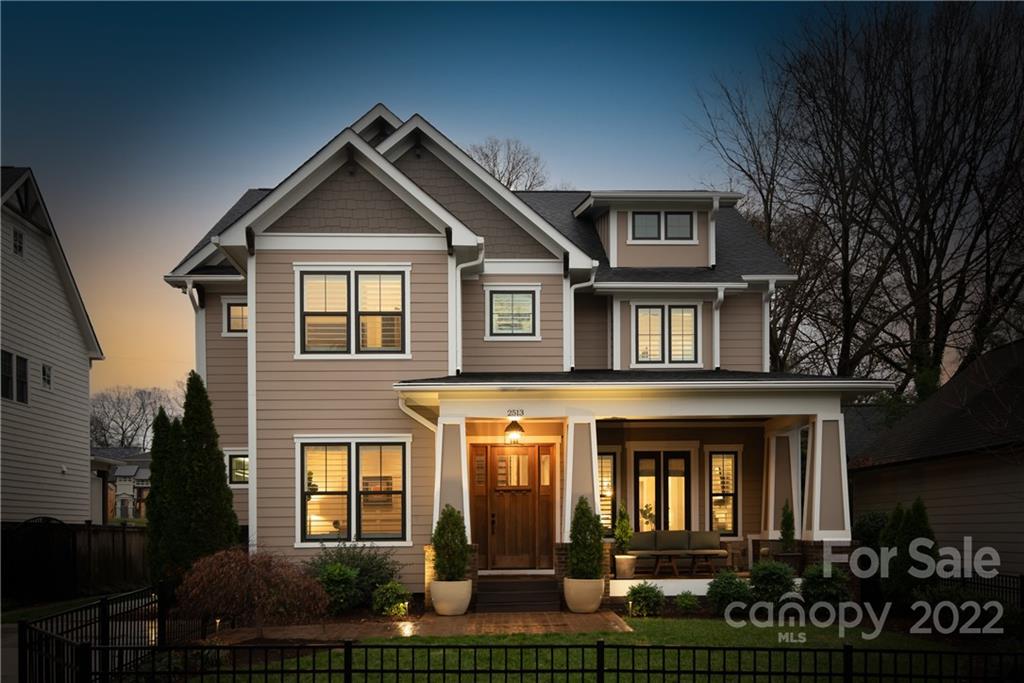 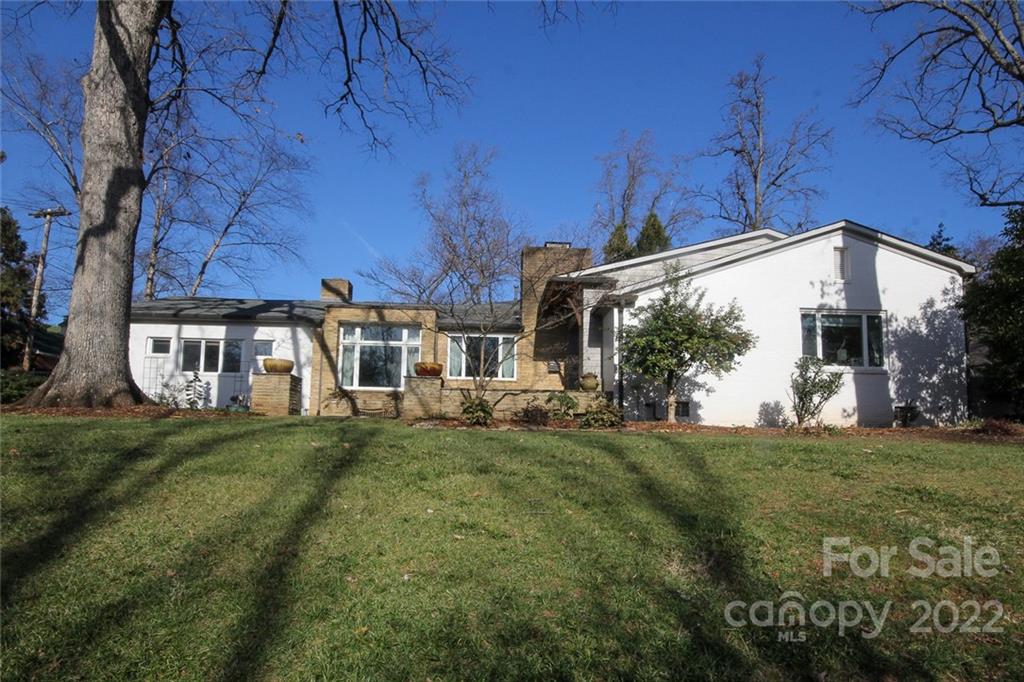 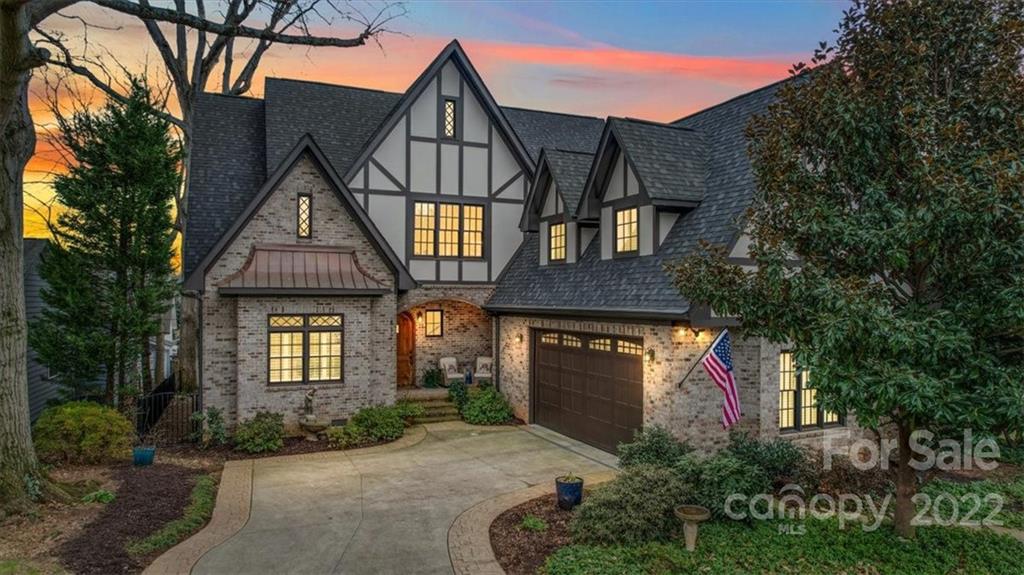 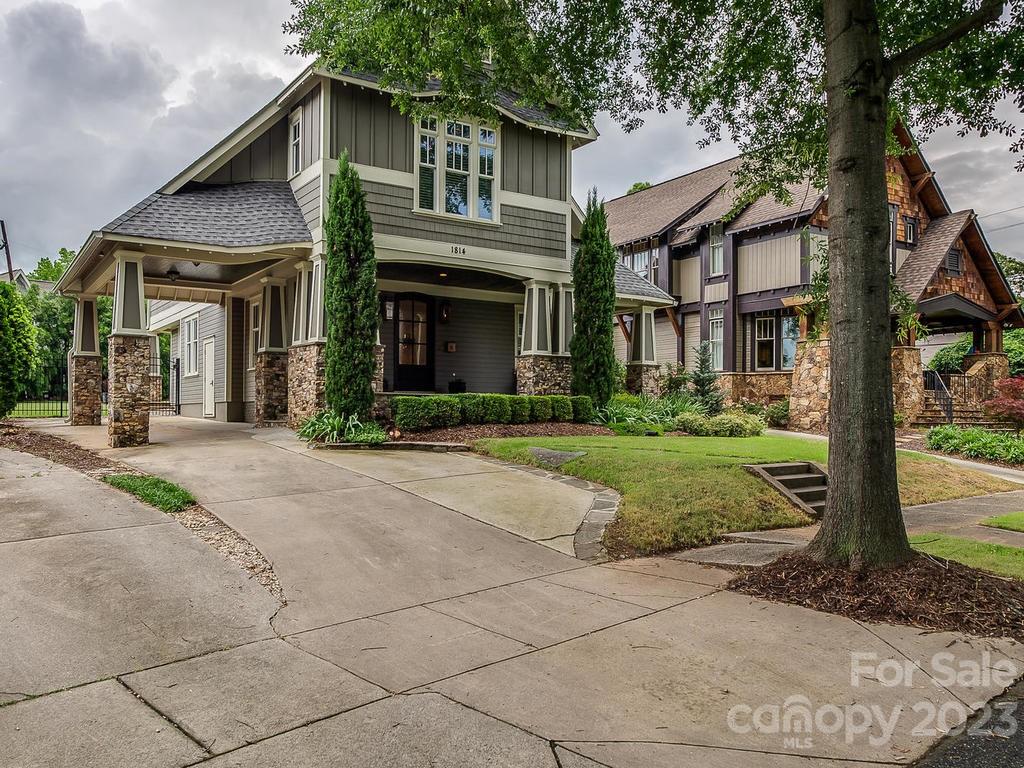 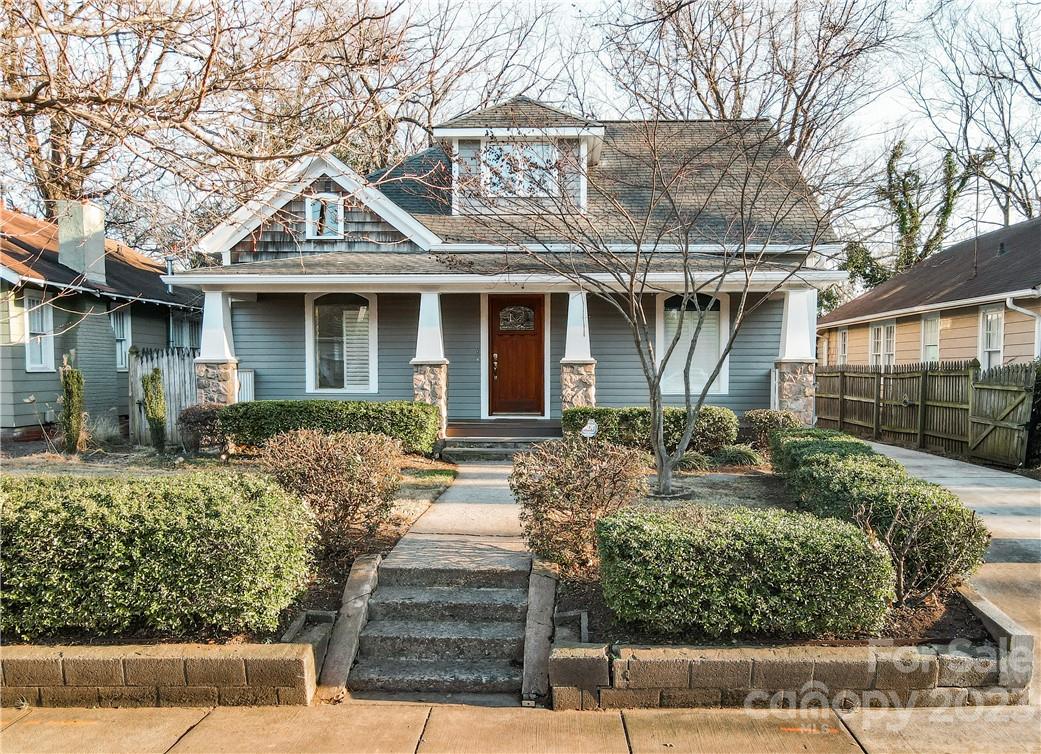 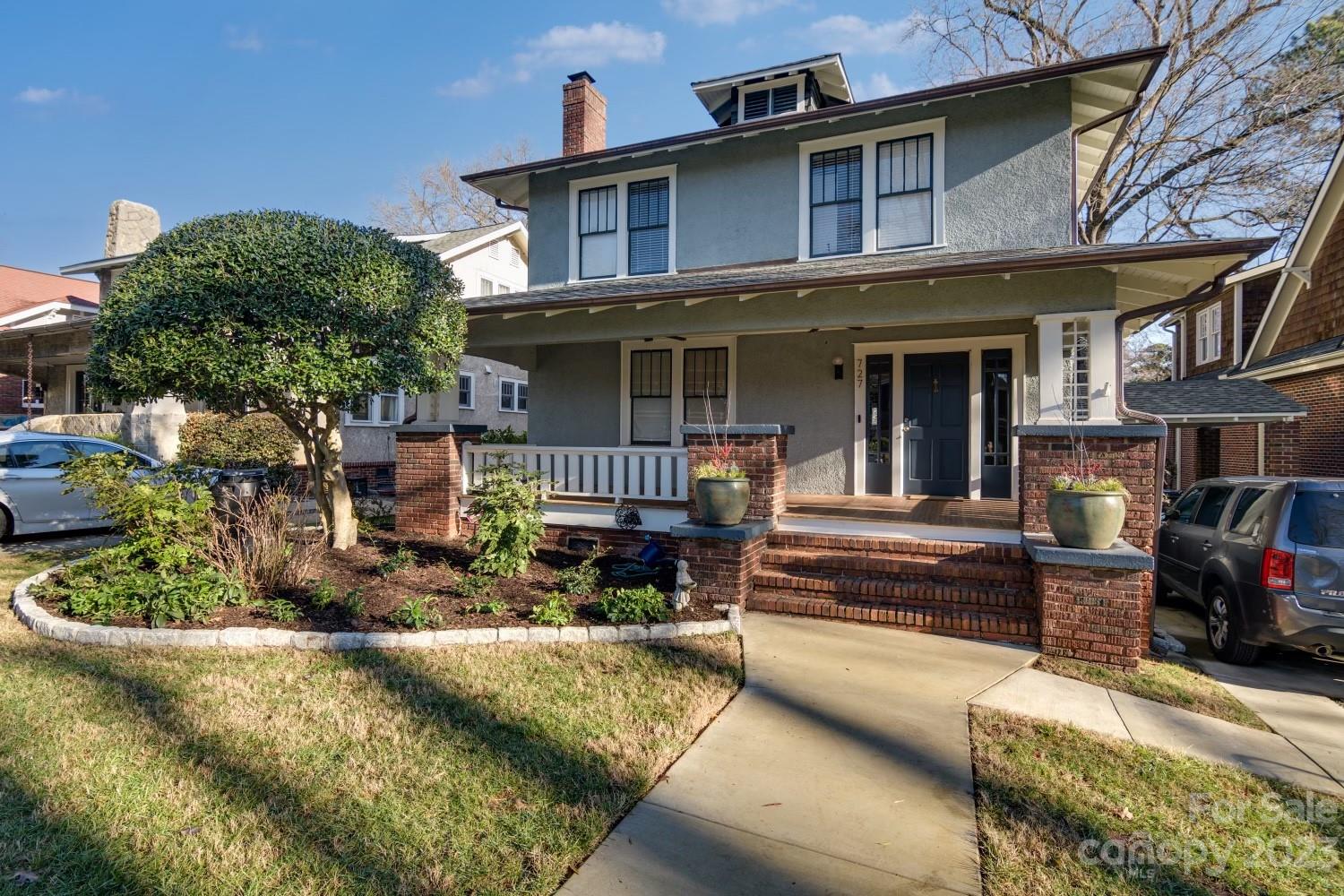 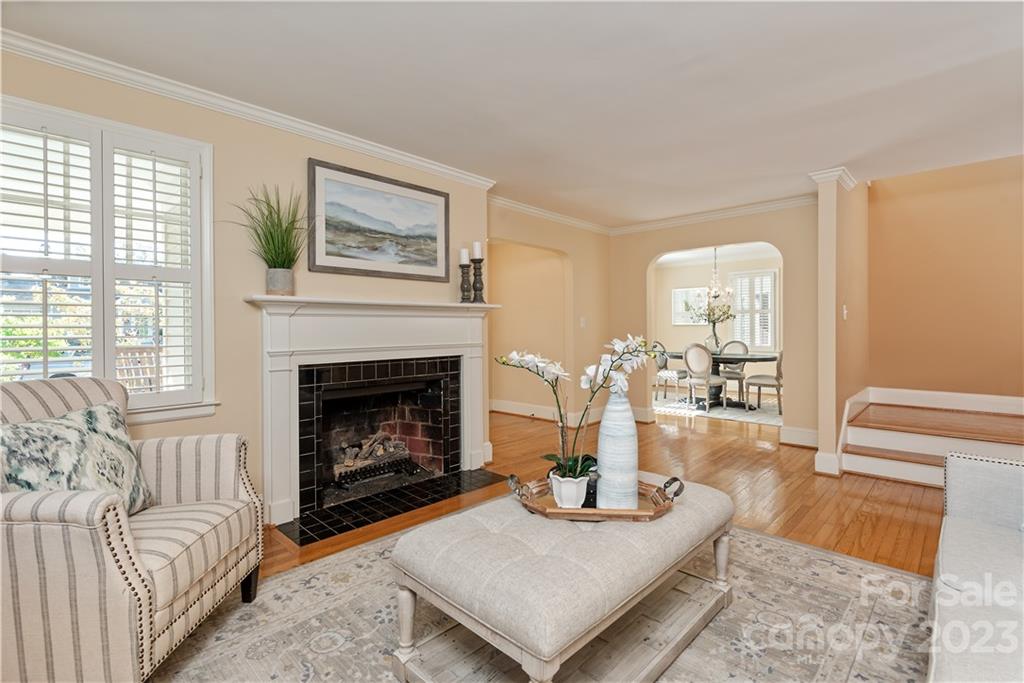 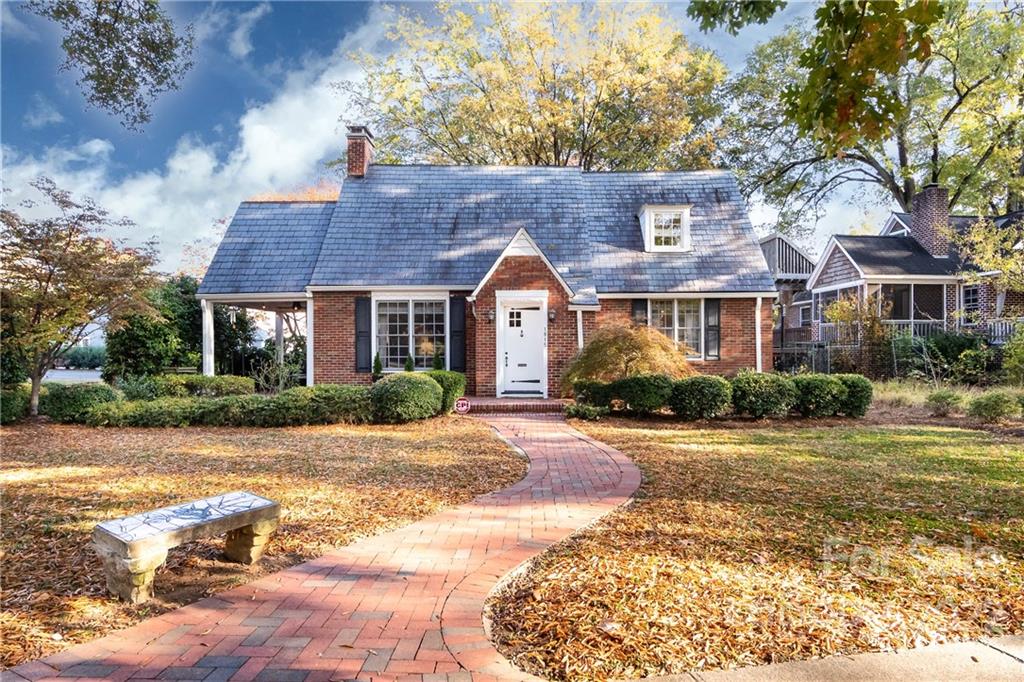 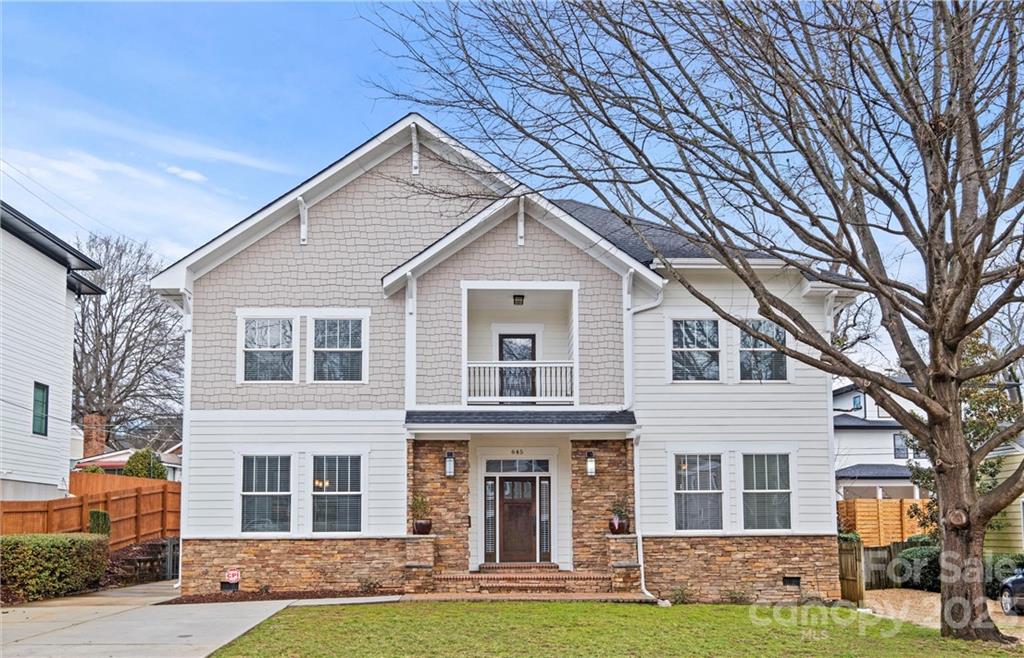 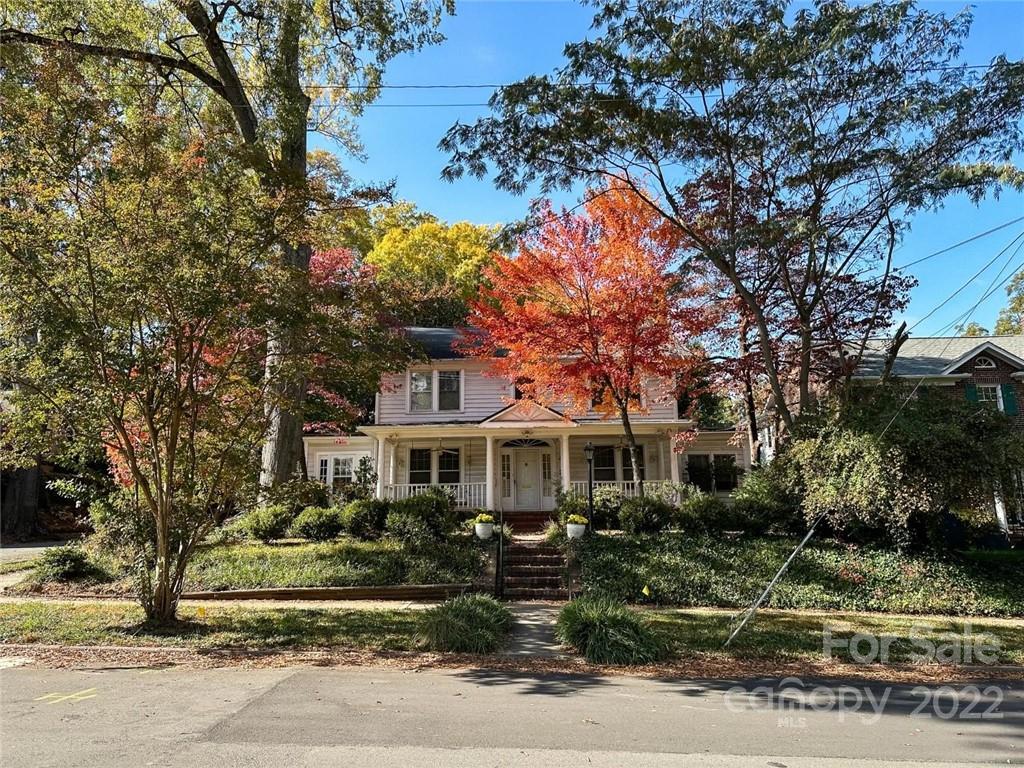 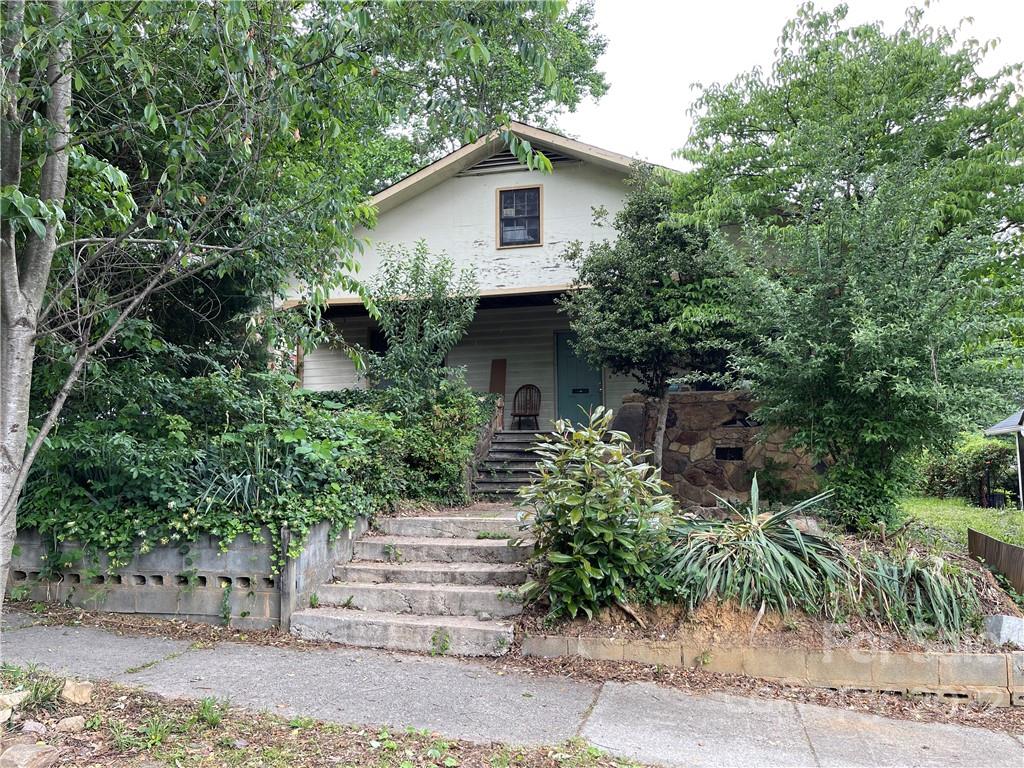 Get neighborhood market reports and new listings sent directly to your inbox.